“Wi-Fi Direct enables a device to connect directly to another device without a wireless network. DLNA-certified devices discover other certified devices, eliminating the need for a consumer to configure the connection,” says ABI Research (http://www.abiresearch.com) senior analyst Victoria Fodale. “Both programs help mitigate the difficulties that consumers often face when connecting devices at home, and both bring wireless technology further into the mainstream market.”

ABI Research expects that both Wi-Fi Direct- and DLNA-enabled smartphones will grow strongly, at compound average growth rates (CAGR) of 63% and 23%, respectively, through 2016. However, home networks will grow at only 4% — which shows a clear disconnect between smartphone capability and use of home networks.

“Although Wi-Fi connectivity is ubiquitous in smartphones, and the number of wireless home networks is growing steadily in developed markets, network configuration remains challenging for the average consumer,” adds Fodale.

There may be an alternative: the new cloud services offered by Amazon, Google and Apple allow consumers direct access to both user-generated and licensed media. 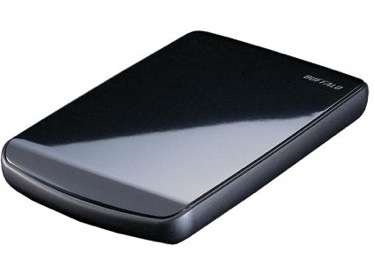 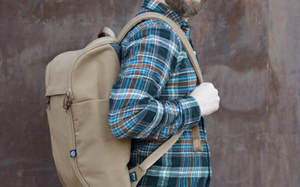