Apple announced their results today for the fiscal 2011 third quarter which ended on June 25, 2011. The Company posted record quarterly revenue of $28.57 billion and record quarterly net profit of $7.31 billion, or $7.79 per diluted share. These results compare to revenue of $15.70 billion and net quarterly profit of $3.25 billion, or $3.51 per diluted share, in the year-ago quarter. Gross margin was 41.7 percent compared to 39.1 percent in the year-ago quarter. International sales accounted for 62 percent of the quarter’s revenue.

“We’re thrilled to deliver our best quarter ever, with revenue up 82 percent and profits up 125 percent,” said Steve Jobs, Apple’s CEO. “Right now, we’re very focused and excited about bringing iOS 5 and iCloud to our users this fall.”

“We are extremely pleased with our performance which drove quarterly cash flow from operations of $11.1 billion, an increase of 131 percent year-over-year,” said Peter Oppenheimer, Apple’s CFO. “Looking ahead to the fourth fiscal quarter of 2011, we expect revenue of about $25 billion and we expect diluted earnings per share of about $5.50.”

Buy FileMaker Pro 14 through Dec. 18, get a second copy free

Mac Pro supplies dwindling; does this hint at a new model at WWDC? 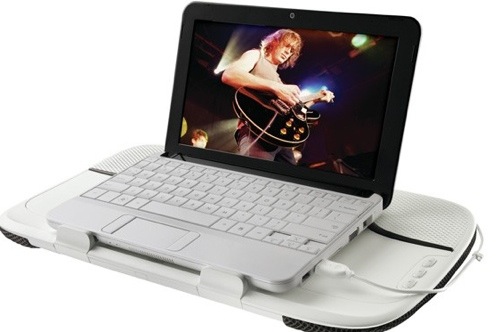 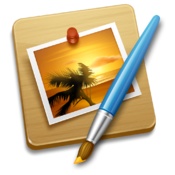 Pixelmator 3.1 Marble is fully optimized for the new Mac Pro