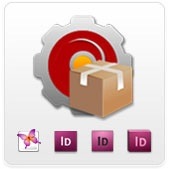 Packaging InDesign files takes up valuable time and computer resources — simply put, Package Central (US$499.95) from Zevrix (http://www.zevrix.com) offloads the actual collection of the graphic files to another system. It was recently updated to version 1.2, adding support for Adobe InDesign CS 5.5.

The software is easy to set up and use: install the Package Central server and then install the User Components on the designers’ systems. The server software requires some minor set up for designating hot folders and the workflow options, but that only takes minutes.

As with all Zevrix software, it’s Mac centric. The actual server requires a Mac system along with a single version of InDesign installed. Designers may use either Mac or Windows systems. Mac users can use the Zevrix menu to submit files to the server, while Windows users can submit via the normal Package command without submitting the actual links. Fonts are copied and activated, including Windows Type 1 fonts.

With the initial cost, a dedicated system, and a copy of InDesign running, obviously this software isn’t for small shops. One would assume that output turnaround must be fast paced, the InDesign files large with lots of links, or with large graphics files to make the total cost of implementing Package Central worthwhile. In addition, since the purpose of the software is to offload the actual collection of any linked graphics files, it makes sense that the graphics have to be available on a server, preferably a separate one.

Package Central worked as expected. It would be nice if the Package Central software could work with multiple versions of InDesign running on the same server. Right now, all versions must be the same. The manual could explain the system requirements and the overall set up a little better. 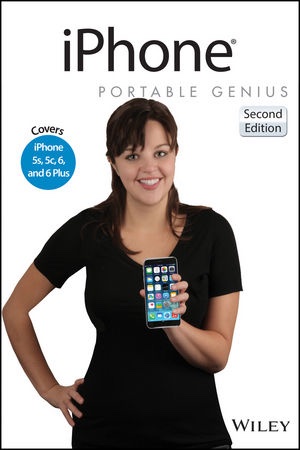