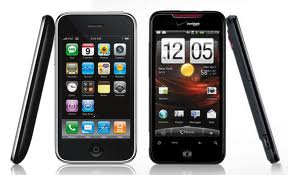 Apple has won an important victory over the Android platform, which may have a giant effect in the smart phone market. The US International Trade Commission has just issued it’s ruling on a complaint Apple filed against HTC.

The patents found to have been violated are so foundational, the Android platform may crumble. See futher information in the news blog http://www.macnews.com/2011/07/16/gregs-bite-android-platform-deep-trouble

Apple threw the book at HTC in the form of 10 Patents that Apple claimed were infringed by HTC. The administrative law judge determined that two of those patents were in fact infringed. The patents cited happen to cover the core of the Android OS.

HTC has recently purchased some patents they hope to throw into the fray to force Apple to settle instead of demanding and getting an injunction to force HTC to remove infringing devices from the US market. This bodes badly for the other handset makers who face the same complaints in both Federal Courts as well as the US International Trade Commission.

More on this will come out soon. Apple has clearly drawn first blood, but appeals are sure to be filed. 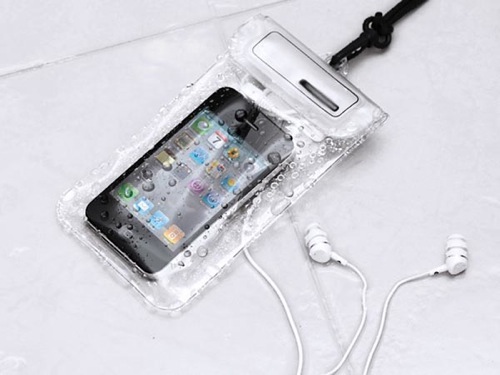