HTC, what is fair in the market place? 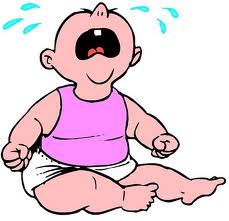 I posted a statement this morning that was issued by HTC’s lead attorney, in its complete and full form. The international press has taken that statement to be an almost emotional cry that the “bad Apple” isn’t playing fair in the smartphone market. Poor HTC, pass the kleenex.

Steve Jobs warned that Apple wouldn’t let competitors steal Apple’s technology. Somehow, that didn’t translate properly into the language of Taiwan. The Federal law suits and complaints filed with the US International Trade Commission that can be found in the in baskets of all the Android handset makers are beginning to rattle a few cages. HTC and Samsung are not alone.

HTC stock has continued to drop like a rock. The stock market is beginning to take seriously the very real possibility that Apple will prevail and stop HTC Android handsets and Tablet computers at the dock. Imagine shipping containers full of shinny new HTC handsets being returned with the shipping container seals still intact.

Morgan Stanley has estimated that HTC might offer Apple as much as US$ 5 per handset to pay for infringing Apple patents. I suggest that Apple might accept royalties on past sales as damages, but simply not allow infringing HTC Android phones to be sold in the future, at all. Send the darn things back. The shock to the stock values of all the Android handset makers in that case would really turn the screws on them.

Stopping new Android handsets from being sold in the US until they could overcome Apple’s patented technology would certainly rain on Google’s Android parade. Apple intends to derail Android any way they can. Watch for more on this to come out later on in the week. 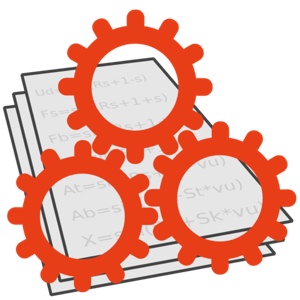 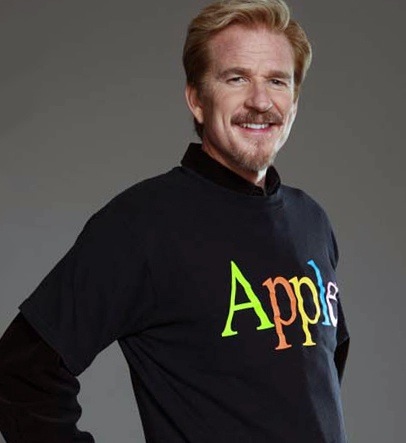