Games most popular mobile app category in the US 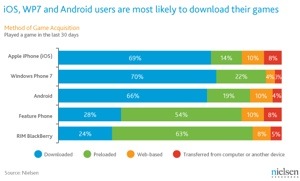 Among smartphone consumers who have played mobile games in the past 30 days, those with iPhones, Windows 7 phones or Android phones are the most likely to have downloaded the games they played, while those with Blackberry phones or feature phones tend to play pre-loaded games.  The average mobile gamer plays an average of 7.8 hours a month. Those with iPhones tend to play around 14.7 hours each month while those with Android smartphones play around 9.3 hours per month. 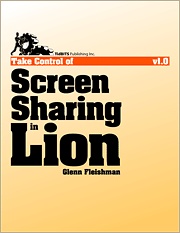