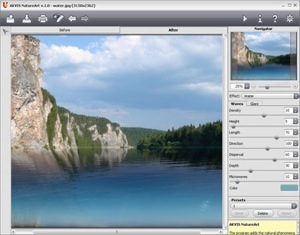 AKVIS has updated AKVIS NatureArt (http://akvis.com/en/natureart/index.php), a tool for “imitating the magnificence of natural phenomena on your digital photos,” to version 3.0.

In addition to the seven nature effects previously offered by NatureArt — Rain, Sun, Water, Lightning, Clouds, Frost, and Fire — the upgrade offers a new nature effect, Ice. The Ice effect allows you to cover any surface with, well, ice. Seven new presets have also been added to the Clouds effect in the new version, as well as RAW file support, an OS File Dialog, and other improvements.

AKVIS NatureArt is available in two editions: as an independent program (standalone) and as a plug-in to a photo editor. The plug-in edition is compatible with Adobe Photoshop, Photoshop Elements, Paint Shop Pro, and more.

AKVIS NatureArt runs on Mac OS X 10.4 and higher and Microsoft Windows XP/Vista/Win7. Users who own previous versions of AKVIS NatureArt can upgrade to version 3.0 for free. 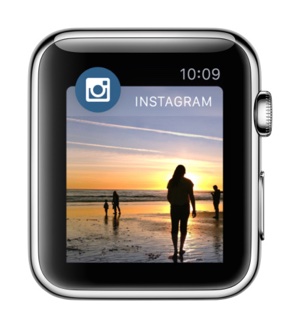