The view from the top hasn’t changed much, but the nation’s largest retailers are keeping a watchful eye on two companies — Apple and Amazon — that continue to make advances on their coveted territory, according to the STORES Top 100 Retailers.

The annual ranking of U.S. retailers by domestic sales, featured in the July issue of STORES Magazine, was compiled by Kantar Retail and sponsored by Verizon.

Perennial No. 1 Wal-Mart boasted U.S. sales totaling $307 billion. The company is continuing to look for new growth opportunities by testing several smaller “Express” store prototypes in both rural and urban areas throughout the country.

As the largest supermarket company in the U.S., No. 2 Kroger has found success via its in-store pharmacies and health programs, is now publishing health guides with information on natural standards for herbs and supplements and is offering a unique 30-day/$4 prescription medication program. Kroger’s sales grew 6.4% to $78 billion in 2010.

No. 3 Target, whose sales topped $65 billion last year, is seeking to place smaller units in inner cities and recently completed a revitalization of its PFresh initiative, which added fresh fruits and vegetables to stores across the country.
After acquiring drugstore.com, adding specialty pharmacy and in-store health clinics and expanding its food offerings, No. 4 Walgreen saw sales grow 6.3% in 2010. 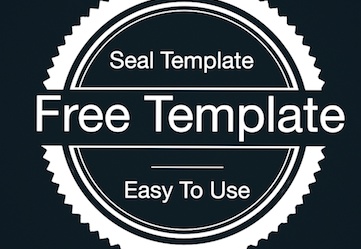