In a note to clients — as reported by “Forbes” (http://macte.ch/hPpGo) — RBC Capital analyst Mike Abramsky — says Apple could double its smartphone market share by offering a free iPhone 3GS. (My take: this will never happen.)

“As its entry-level iPhone strategy, Apple is expected to cut iPhone 3GS to $0 (on contract, $399 unsubsidized) in conjunction with iPhone 5 launch,” he says. “This approach is intended to target mid-market smartphone buyers and counter Android’s mid-market expansion.”

Abramsky expects the iPhone 5 to launch at US$199 and $299 on a subsidized basis, with the iPhone 4 dropping to $99. Apple already sells the 3GS for just $49, but Abramsky adds that a free iPhone “provides a compelling offer.”

Tidy Up! utility updated for iTunes 7.6 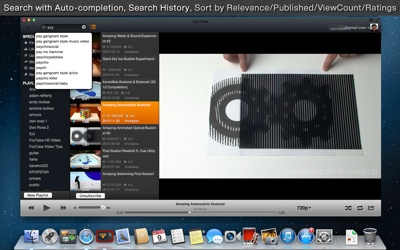