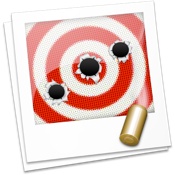 Version 2 adds automatic processing options. Sharpshooter now lets you automatically rename screenshots with your own naming scheme, move them to folders, change the image file formats, and open them with other apps. Several other features were added to improve usability and fulfill feature requests.

When Apple released Snow Leopard, they changed the default naming of screenshots from “Picture 1” to a slightly more descriptive format like “Screen shot 2011-04-01 at 12:00:00 PM”. Sharpshooter takes this a step further and lets you manipulate and process a screenshot.

After taking a screenshot, Sharpshooter can present the new image to you in a window where you can file it away into any folder, change the image file format, and rename it to something descriptive.

Sharpshooter 2.0 requires Mac OS X 10.6.6 or later and is priced at US$15. It can be downloaded from the Kerlmax website (http://www.kerlmax.com/products/sharpshooter/). A 30-day demo version is available, as well. Registered owners of Sharpshooter 1 are eligible to upgrade to the latest version for $8. Anyone who purchased the app after April 1, 2011 will receive the upgrade for free and will be notified automatically via email. 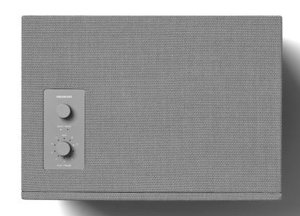