An Apple version of Touch-to-Share would be sweet

I have to admit that I’m jealous of HP’s Touch-to-Share technology. With it you can, for example,”bump” a paired Pre 3 into an HP TouchPad slate, and the data beams over the air. In other words, Touch-to-Share offers the capability for sharing web addresses between HP TouchPad and compatible webOS phones.

It’s a feature I’d love to have on OS X and iOS. I’d love to be able to “grab” a contact or iMessage event on my iMac, drag it to an iOS device and have it show up there.

Combine this with a Citrix Receiver capability and you could have a huge AutoCAD simulation on your main computer. You could drag it to your iPad and have the full thing show up there complete with the ability to continue editing the simulation and/or watch it run even though it requires a lot more CPU power than the iPad (or any tablet) would have.

This would work because using the Citrix Receiver, the actual horsepower would come from the desktop. The iPad would just provide the user interface and the display. Now that’s mobile computing. Being able to move your work to any of your devices and have it rock.

Speaking of iMessage — which will be a feature of iOS 5 this fall — say I’m using it (with the future integration of FaceTime) to video chat with Mom. She wants to talk to my wife, so I simply drag the event to my wife’s avatar on iMessage and the FaceTime chat moves over to whatever device my wife has set to receive it.

She takes the call, decides that it will be longer than a couple minutes, so she drags that chat to her iMac and there’s never a break in the communication — just a seamless change in device to interact with for that event.

How cool would that be?

— Dennis Sellers (with an assist from J. Scott Anderson) 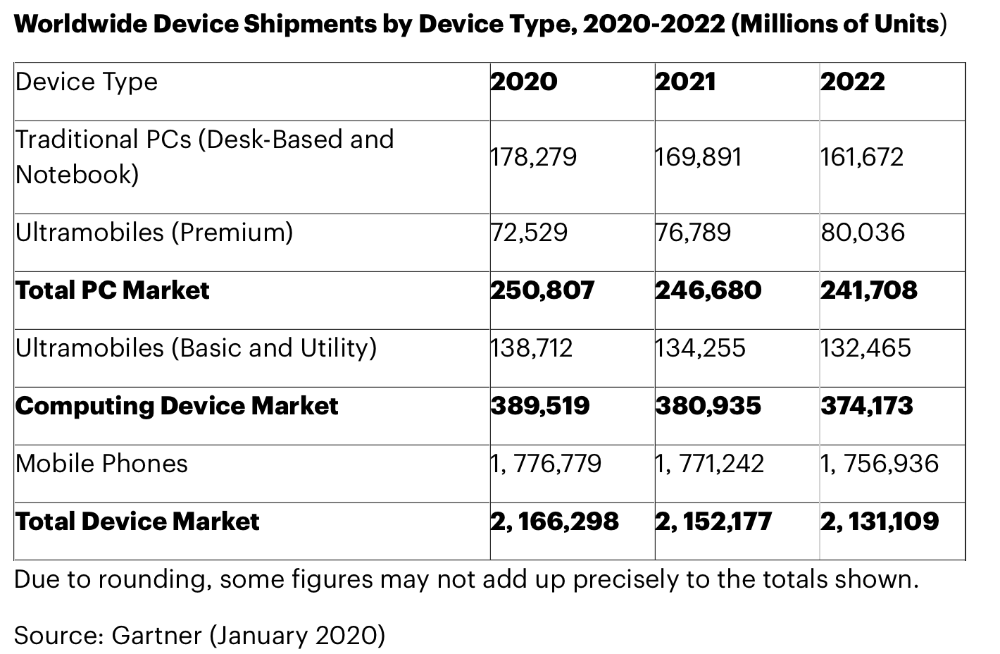