Sales of iPhones soared 13% in the three months from December 2010, making Apple the lead mobile phone vendor in Australia accounting for almost a third of total sales in the first quarter of 2011, according to data from the IDC research group — as reported by “ITWire” (http://macte.ch/JwkP0).

In the Australian smartphone market, Apple now holds close to 40% market share, up almost 10% since December 2010. Android, in second place, holds nearly 30% of the market, and Symbian has plunged to third with 22% of the smartphone market.

IDC says Apple is likely to experience a dip in the third quarter as the market eases in preparation for an expected new iPhone model in quarter four. Meanwhile, the wide range of Android flagships that will launch in Q2 and Q3 should see strong growth, says IDC. 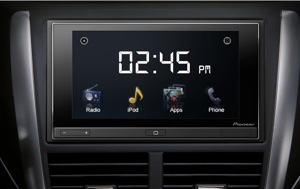