Farm it! grows in the Mac App Store 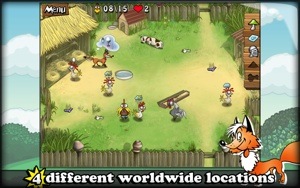 Here’s how the game is described: “The idea of the game dramatically differs from traditional farm versions. The main character won’t have to grow potatoes or cabbage, there is the solution of more global stock-raising problem among his tasks.

“Performing the task is not as easy as it may appear at the first sight, since the main hero on his way toward the glory will have to face the stern ordeals, meetings with more experienced rival — The Old Rooster and ill-disposed unbidden guests; the angry Dog, the mean Polecat, the malicious Skunk, or the sly Fox, and also various traps and puzzles.

“You’ll be able to try your hand at four different locations. The developers represented them as four countries: USA, China, Russia, and Germany, that is easily discerned by the showy animations.” 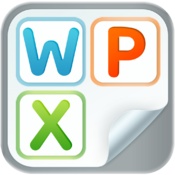