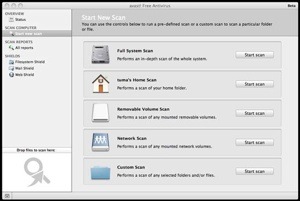 Avast Software has released a beta version of its avast! free antivirus for Mac. The new app is available for downloading and testing at the avast! user forum (http://forum.avast.com/index.php?topic=78646.0).

“It’s time for Mac users to start thinking about an antivirus app and this beta shows what they will need for their protection,” says Ondrej Vlcek, chief technical officer of Avast. “The Mac has long had a ‘cloak of invulnerability’ because its small market share made it a fringe target for malware. As Mac sales surge it is becoming a natural target for malware such as the Pinhead and Boonana Trojans or the MacDefender fake antivirus.”

Avast! Mac beta comes with three separate shields — Web, Mail, and File system –and an on-demand scanner. The Web Shield is a completely new build, monitoring and filtering all HTTP traffic from the Internet before sending it on to the browser.

Vlcek says the new Mac antivirus will be a free product that will eventually replace the current avast! for Mac Edition. The new product is designed for computers with Intel chips running Mac OS X 10.5 and higher. A launch date and a final product name will be announced soon. Just remember: beta software is unfinished software, so use with care.

Do e-Readers have a chance against the iPad? 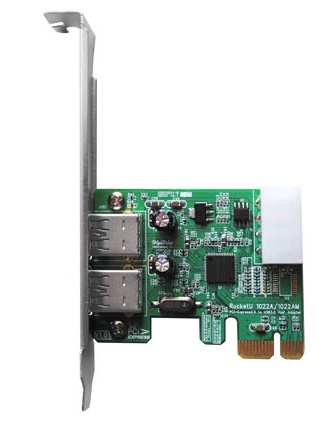