CastleAbra game coming to the Mac 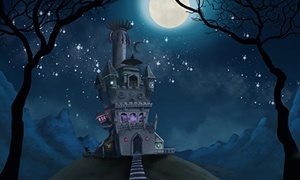 It will be released on the Mac, Windows systems and handheld devices. CastleAbra will be a traditional first person, point and click exploration game in the style of such classics as Shadowgate and Myst.

Here’s how the game is described; “It tells the tale of a lonely, old wizard named Wizardo who is hopelessly in love with the beautiful, young Princess Myrna Loo. Not realizing that he is forever trapped in the ‘friend zone,’ he makes a courageous attempt at winning her affection, and is politely declined. Not willing to accept his fate he locks her in his castle with dastardly intentions of winning her over. Your role is to infiltrate the castle, befriend the wizard and work behind his back to rescue your beloved Princess.”

Facepuncher launched their Kickstarter project with the hope of receiving the funds necessary for completing the game. They’ve been working CastleAbra for the last 18 month. 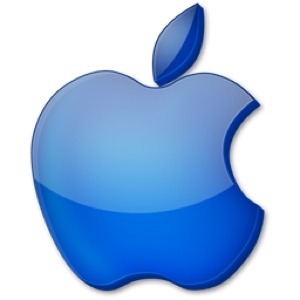 ‘MacVoices’ looks at the HyperMac products