There’s expectations that Apple will unveil something new today to celebrate the 10-year anniversary of its retail store line. If that’s true (and I’m dubious), I suspect it will be new MacBook Airs.

Apple retail’s first stores opened at Tysons Corner, Virginia, at 10 am May 19, 2001, followed by the Glendale Galleria opening three hours later. I was at the Tysons Corner opening, and it was quite the event. Steve Jobs himself was on hand and in fine, if somewhat testy, form.

Apple now has 323 retail stores with over 30,000 employees all total, with 85 of those outside the US. It’s expected to open its first store in Moscow within the next 12 months.

I’m not convinced that Apple will introduce something new today. If it does, I think it will be MacBook Airs with (I hope) Sandy Bridge processors and Thunderbolt technology.

Other updates we’ll see soon are Mac Pro updates, Mac mini updates and the new Final Cut Pro. But I don’t expect those to arrive until June or July. 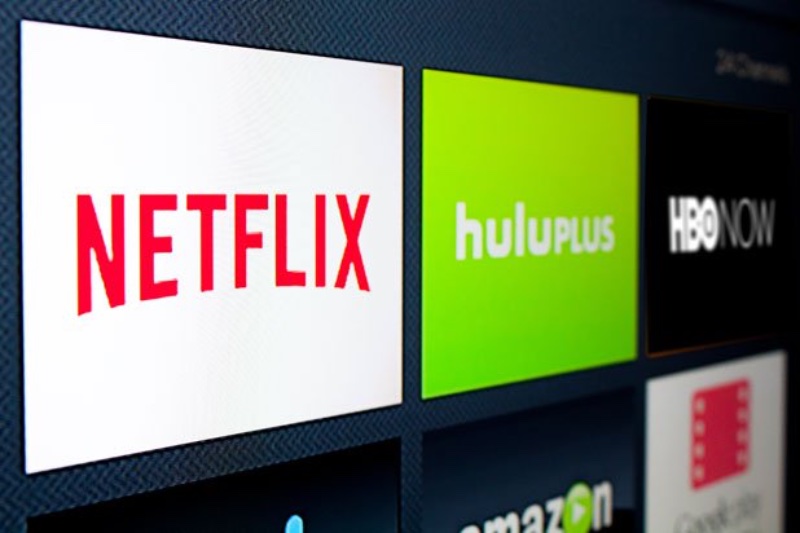