Apple and Apple are under pressure from Senator Charles Schumer to remove smartphone apps that alert users to the locations of nearby police DUI checkpoints, according to “PC World” (http://macte.ch/qoP6d).

These apps typically use your device’s GPS capabilities to alert you to nearby speed traps, red light traffic cameras, and DUI checkpoints from a database of user-generated locations. Schumer asked Apple and Google to consider whether these apps violate the companies’ respective terms of service by facilitating illegal activity, notes “PC World.”

These apps “endanger public safety by allowing drunk drivers to avoid police checkpoints,” Schumer said during a hearing for the new Senate Judiciary subcommittee on privacy and technology. During his remarks, Schumer specifically called out two iOS apps, Buzzed and Fuzz Alert, as examples of applications that in his view should be pulled from smartphone application stores.

Be sells out to Palm 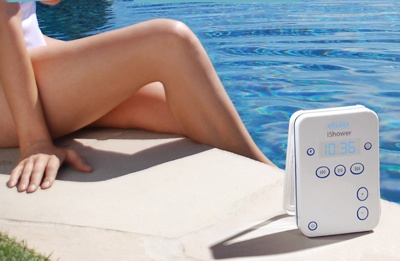