Foxconn Technology Group will probably start manufacturing Apple iPads and iPhones in Brazil as early as July, according to the local Folha de São Paulo daily — as reported by “Forbes” (http://macte.ch/hDVX8).

The newspaper reports that Foxconn executives from Taiwan are due into Brazil later this week to discuss an US$12 billion investment over the next five years to make Apple products at Foxconn’s facilities in Jundiai, São Paulo. Last week, the company sent a letter to Brazilian president Dilma Rousseff with a list of requests before committing fully to the investment, says “Forbes.”

Sources within the internal revenue service of Brazil told Folha that it will decide on taxation for the Apple smart phone and tablet in the next few days, the article says.. Taxation on the devices and its equipment were some of the questions Foxconn submitted to Rousseff last week. 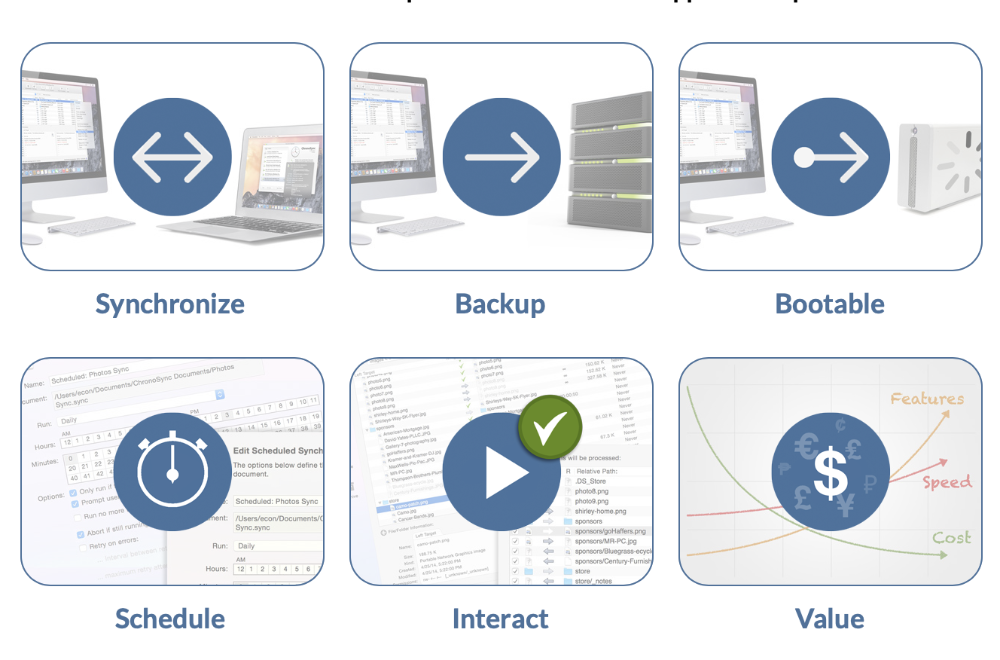 ChronoSync for macOS upgraded to version 4.9.7

Nuvvo updates its services with a new look