Kwiksher has introduced Kwik 1.0, a plug-in for Adobe Photoshop CS5 designed to simplify the creation of interactive, animated content for both iOS and Android devices. It’s built for designers and illustrators who want to create comics, magazines, and interactive books.

Kwik allows users to add buttons and animations to static Photoshop compositions. The plug-in purportedly provides many of the basic sound, camera, and animation capabilities of Adobe Flash or Director without ever leaving Photoshop.

Kwik 1.0 for Corona SDK is normally US$79.99, but is currently available at the special introductory price of $49.99 directly from Kwiksher (http://www.kwiksher.com). Kwik is free for projects with only one or two pages.

Analyst: new laptops this quarter, new iPhone in the fall 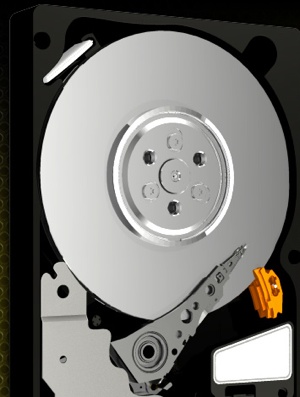