Brisbane could soon be home to Australia’s largest Apple store after plans were submitted to the city’s council, reports “The Age” (http://macte.ch/9knht). It would be the company’s 10th retail store in Australia.

Real estate advisor Savills, which represents Apple in the Asia-Pacific region, has refused to comment on the mounting speculation the global brand will move into MacArthur Chambers on the corner of Queen and Edward streets. An application to Brisbane City Council, lodged on behalf of MacArthur Central Shopping Centre yesterday, outlines plans for a $10.5 million renovation of the historic building.

Although the application does not mention Apple, it includes plans for a glass staircase, which was the hallmark of Apple’s first Australian store on George Street in Sydney. 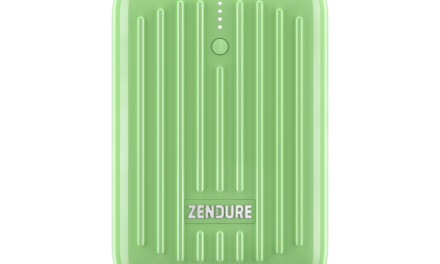