According to Strategy Analytics, Apple has 5.3% of the global handset market. It trails Nokia with 31%, Samsung with 19.7% and LG with 7%.

“It was a mixed quarter for the world’s major handset vendors,” says Neil Mawston, director at Strategy Analytics. “Some brands outperformed, such as Apple and ZTE, while others underperformed, such as LG and Nokia. LG lost ground due to sluggish feature phone volumes, while Nokia continued to struggle in 3G smartphones and the important United States market.”

° Samsung shipped 68.9 million handsets worldwide during the first quarter of 2011, rising a relatively sluggish 7% from 64.3 million units a year earlier. Its global handset marketshare has dipped from 22% to 20% over the past year, due to rising competition in 2G and 3G touchphone markets;

° Global handset shipments grew 17% annually and reached 350 million units in Q1 2011, driven by surging smartphones in mature regions and popular multi-SIM models in emerging markets. This year will be the first year ever when every quarter will exceed 300 million units. 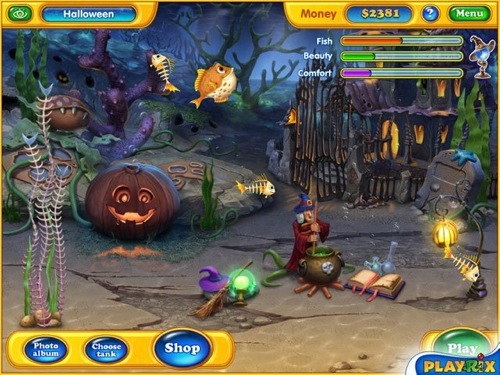