“With quarterly revenue growth of 83% and profit growth of 95%, we’re firing on all cylinders,” says CEO Steve Jobs. “We will continue to innovate on all fronts throughout the remainder of the year.”

“We are extremely pleased with our record March quarter revenue and earnings and cash flow from operations of over $6.2 billion,” adds Peter Oppenheimer, Apple’s chief financial officer. “Looking ahead to the third fiscal quarter of 2011, we expect revenue of about $23 billion and we expect diluted earnings per share of about $5.03.” 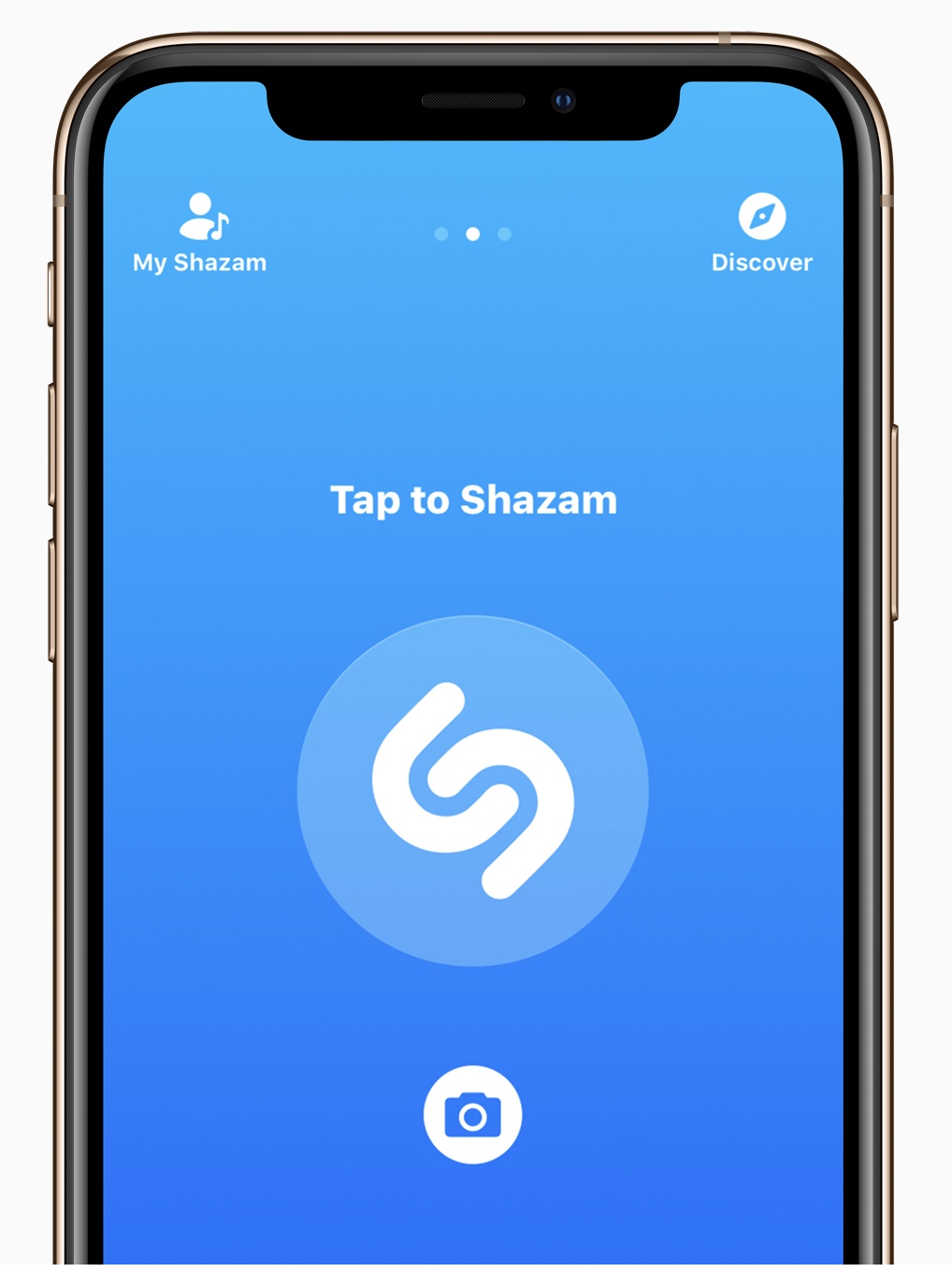