Scopia Mobile V3 is based on RadVision’s BeeHD client framework for developing HD video-enabled applications across many platforms. Scopia Mobile users will be able to fully participate in enterprise video and telepresence conferences leveraging the latest mobile devices such as the iPad 2 and iPhone 4 along with the Android-based Motorola Xoom, Samsung Galaxy Tab and HTC ThunderBolt

The current version of Scopia Mobile for the iPad, iPhone and iPod touch allowing users to participate in video conferences with standards-based audio and H.239 data collaboration is a free application available today through the Apple App Store. Scopia Mobile V3 is planned for the second half of 2011. 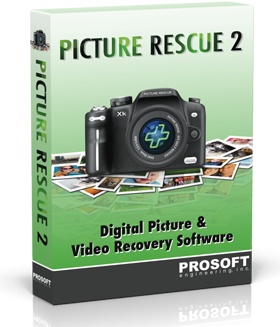