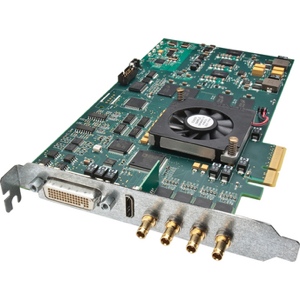 The KONA 3G is a multi-format SD/HD/Dual Link/3G and 2K video I/O solution for professional video and audio applications. KONA 3G offers 4K playback in both YCbCr and RGB, at resolutions up to 4096×2160. When 4K playout is selected, the four SDI connectors on the KONA 3G are remapped as outputs for driving four quadrants of a 4K display.

4K Mode for KONA 3G is available now via the free version 9.0 driver software for KONA 3G (Mac); a PC supported version will be available at a later date. The manufacturer’s suggested retail price for the KONA 3G is US$1,995, and the optional breakout box, the K3G-Box, is $395. 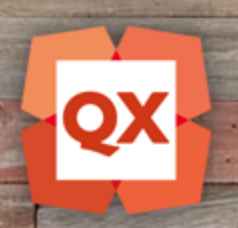 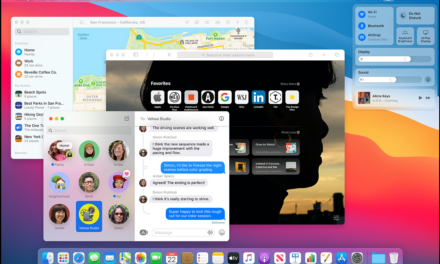