In July 2010 Apple sued eForCity Corp. and six other companies (Accstation, Itrimming, Everydaysource, United Integral, Crayzondigital and Boxware) in the California Northern District Court in San Jose, California, for infringing nine patents. Most defendant companies are related and are located in El Monte, California, according to court papers.

Apple said in its complaint that the companies weren’t participants in its “Made for iPod” program, and were producing products of “inferior quality and reliability, raising significant concerns over compatibility with and damage to Apple’s products.” The infringement case stands, despite eForCity’s argument that it was procedurally improper. U.S. District Judge Jeremy Fogel said Apple properly stated its claims in its complaint. 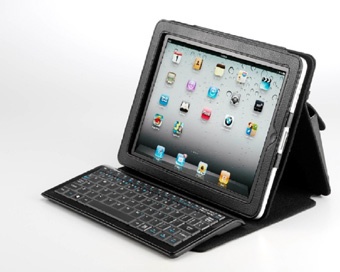