Apple has won its appeal in a patent lawsuit related to its Cover Flow and Time Machine technologies, reports “The Mac Observer” (http://www.macobserver.com/tmo/article/court_overturns_cover_flow_patent_ruling_against_apple/).

The new ruling doesn’t invalidate the Mirror Worlds patents. Instead, it only stated that Apple didn’t infringe on the company’s patents, saving the company from a US$625.5 million judgement, says “The Mac Observer.”

Apple was ordered by a jury to pay damages to Mirror Worlds for infringing patents related to how documents are displayed on a computer screen. The federal jury in Tyler, Texas, awarded $208.5 million in damages for each of the patents infringed.

In October 2010, Apple challenged the order, asking U.S. District Judge Leonard Davis for an emergency stay of the Oct. 1 verdict, saying there are outstanding issues on two of the three patents. Apple said patent owner Mirror Worlds would also be “triple dipping” if it were able to collect $208.5 million on each of the patents. 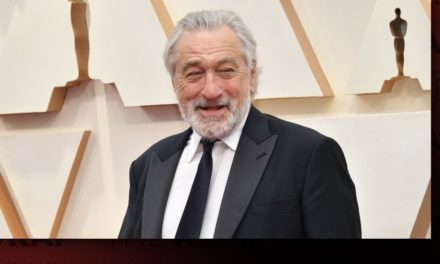 Galactic Patrol back on the Web

Rise of Nations: Gold Edition in stores next week