“There is a de-facto embargo, it’s very clear,” John Kanyoni, president of the mineral exporters association of North Kivu, in the Democratic Republic of Congo, told the publication. “We’re committed to continue with all these programs. But at the same time we’re traveling soon to Asia to find alternatives.”

The Conflict-Free Smelter program applies to shipments of tin ore, tungsten, gold and coltan from Congo and its neighbors and demands mineral processors prove purchases don’t contribute to conflict in eastern Congo. The regulations were developed by the Washington-based Electronic Industry Citizenship Coalition and Global E-Sustainability Initiative in Brussels, representing electronics companies including Apple and Intel. 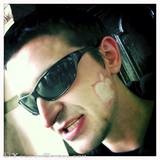 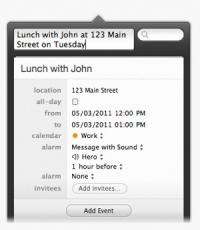