ABI Research: Android will seize 45% of smartphone market by 2016

According to ABI Research (http://www.abiresearch.com) 302 million smartphones shipped in 2010, chalking up a resounding 71% growth over 2009’s shipment levels. What’s more, the research group says Android will account for 45% of the smartphone market by 2016.

Android’s success since its launch is expected to continue: some 69 million smartphones running the Android operating system shipped last year, and ABI Research expects that in 2016 Android will have captured 45% of the market.

“Android, Bada and BlackBerry have a great opportunity to fill the vacuum being left by the disappearance of the Symbian OS within the next two years,” says senior analyst Michael Morgan.

Apple’s iOS, which held 15% of the market in 2010, should continue moderate but steady growth over the mid-term, backed by new product introductions. ABI Research forecasts 19% market share for iOS in 2016.

RIM, which held 16% of the market in 2010, is expected to lose just a little ground: 14% is the forecast for 2016. “RIM’s slight loss of share doesn’t mean falling shipments,” says ABI Research Vice President Kevin Burden. “RIM has found its niche, but the consumer market will grow faster than its portion of it.”

Of the newer entrants in the smartphone OS arena, Windows Phone 7 and Samsung’s Bada are both aimed at low- to mid-range handsets. “With 4 million units shipped in 2010 (amounting to a 1.5% market share), Bada has taken off very well, very fast,” Morgan adds. “Bada may reach 10% market share by 2016. Windows Phone 7, on the other hand, which shipped in two million handsets in Q4 2010, will have to find incredible success through its Nokia channel to take more than 7% of the market by 2016.”

Burden concludes, “The overall smartphone market growth for 2010 is not really so surprising: what is more significant is the 19% compound annual growth rate (CAGR) contained in our forecasts through 2016.” 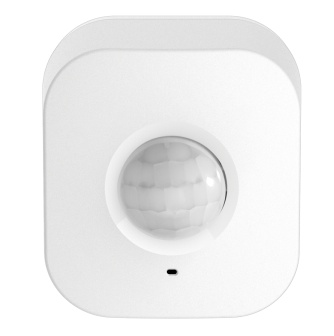