Apple’s production of iPhones and iPads may be “meaningfully impaired” in the coming months in the aftermath of the earthquake and tsunami in Japan, according to Pacific Crest Securities, as reported by “Bloomberg” (http://macte.ch/KM9ut).

“If Apple is unable to find replacement supply of certain components, then iPhone and iPad production volume could be meaningfully impaired in the second half” of its fiscal third quarter, which ends in June, Andy Hargreaves, an analyst at Pacific Crest in Portland, Oregon, told clients.

The earthquake and tsunami earlier this month left Apple with as little as two months of inventory for key components for the iPhone and iPad tablet, Hargreaves said. Japan is a hub for consumer-electronics parts such as flash memory, which stores songs and photos in portable devices; batteries and touch-screen overlay glass that’s used in Apple products, IHS ISuppli said this month, as noted by “Bloomberg.” 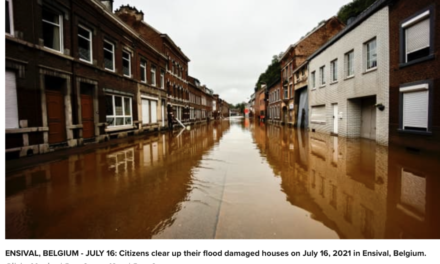 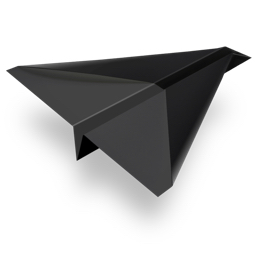