° Resolves bugs related to activating and connecting to some cellular networks;

° Resolves an issue authenticating with some enterprise web services

iOS 4.3.1 is recommended for the GSM iPhone 4, iPhone 3GS, iPad 2, iPad, and the third- and fourth-generation iPod touch. No update is available for the CDMA iPhone running on Verizon.

Cisdem conjures up OCRWizard 4.2.0 for macOS 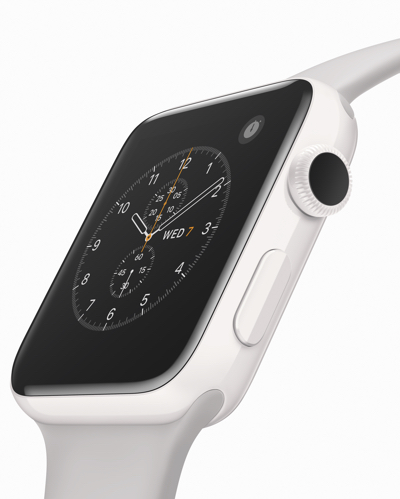