Analyst thinks Apple is working on a Smart TV

Analyst Katy Huberty of Morgan Stanley told clients in a note — as reported by “AppleInsider” (http://www.appleinsider.com) that the firm’s “checks in Asia suggest Apple is working on a Smart TV prototype.”

He speculated that a Smart TV could be an opportunity for Apple to consolidate “TV/Video content, gaming, DVR, as well as other features like apps and FaceTime into one product,” much like the company did with its strategy for the iPad. It’s a position that Piper Jaffray Gene Munster has also espoused.

However, this seemingly goes against a report that Apple is considering allowing TV makers to build its AirPlay media-sharing protocol into their sets, according to a “Bloomberg” (http://macte.ch/i3UoT) report last week. AirPlay is a feature for streaming music, video and photos wirelessly from an iPad, iPhone and iPod touch to the Apple TV. The wireless technology is being integrated into speaker docks, AV receivers, and stereo systems from companies such as Bowers & Wilkins and Denon — for audio only.

Under the expanded AirPlay plan, Apple would license its AirPlay software to consumer-electronics makers that could use it in devices for streaming movies, TV shows and other video content, says “Bloomberg.” An expanded AirPlay would let users stream programming wirelessly from an Apple mobile device to a TV that carries the technology. But why would Apple license AirPlay technology to TV makers if it’s planning its own Smart TV?

Right or not, Huberty sees Apple’s rumored Smart TV as “potentially the next new product category” and predicts that an Apple-branded TV could add approximately $4 billion per 1% share of the TV market captured by 2013. 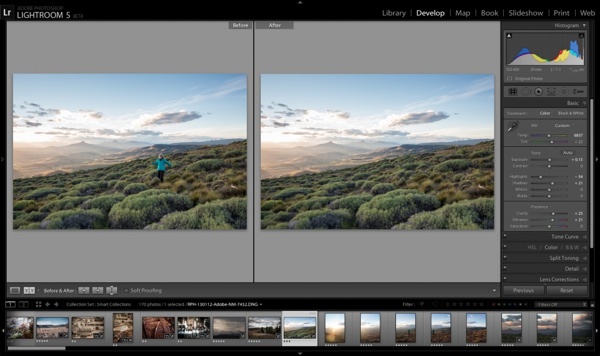 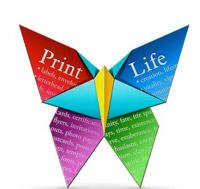