Apple on its way to becoming a $200 billion revenue company

Apple can keep posting sales growth of more than 50% in the next two years as a mobile applications boom fuels demand for devices such as the iPad, says Forrester Research CEO George Colony, as reported by “Bloomberg” (http://macte.ch/q03v6).

Apple sold almost 15 million iPads in its debut year and more than 90 million iPhones in its four-year lifespan. Demand for the devices has spawned a market for downloadable apps that let users shop, work, play games and handle other tasks on the go, Colony says. 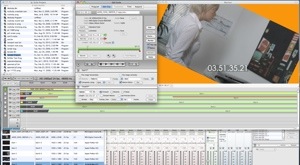 Deals: FileChute 40% off today only