Patent number 7912501 involves an audio I/O headset plug and plug detection circuitry. A single prong, multiple signal conducting plug and plug detection circuitry is provided. The plug may be electrically coupled to a stereo headset including a microphone. The plug may include four signal conducting regions arranged in a predetermined order along the length of the prong. Detection circuitry may be operative to determine whether a microphone type of plug (e.g., a four region plug including a microphone region and two audio regions, or a three region plug including microphone region and only one audio region) or a non-microphone type of plug (e.g., stereo plug) is inserted into the jack of an electronic device (e.g., mobile phone). Detection circuitry may also detect user activated functions performed in response to user activation of one or more switches included with the headset. For example, the headset may include a single switch for performing a function with respect to a microphone (e.g., end-call function). The inventors are Timothy Johnson and Achim Pantfoerder. 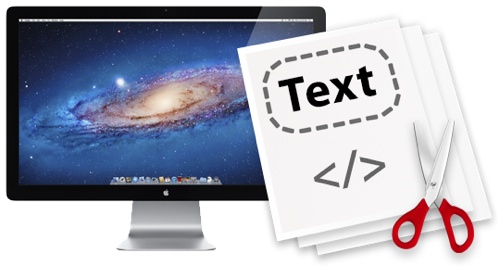