Apple has released Mac OS X 10.6.7. The update includes general operating system fixes that enhance the stability, compatibility, and security of your Mac, including fixes that:

° Improve the reliability of Back to My Mac;

° Resolve an issue when transferring files to certain SMB servers;

Apple says the 10.6.7 Update is recommended for all users running Mac OS X Snow Leopard. You can obtain it via the Software Updates component of Mac OS X’s Systems Preferences app. 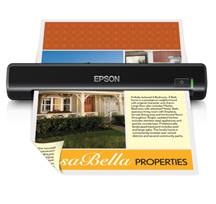