Keyboards for the iPad not real hot sellers

I’ve long maintained that the iPad is being used mostly for media consumption, not media creation. There’s more evidence that this is the case.

Most tablet manufacturers, including Apple, have designed their products to allow support of an external keyboard. However, “DigiTimes” (http://macte.ch/GSYGM) says Taiwan-based keyboard makers are taking a conservative attitude about demand of such products in the future since, according to Apple iPad’s accessory sales status, less than 20% of the Apple tablet users would purchase an external keyboard for their machine.

Quoting “sources from keyboard makers,” the article says that that since most iPad applications are designed with touchscreen input as the major consideration, this leaves only e-mail as the only application that still requires a keyboard for operation, while Google’s Android is also designed with touchscreen being the major input method. I’d disagree with this. Apple’s Pages for iPad certainly needs a “real” keyboard for full use.

“DigiTimes” says that Apple had placed a large amount of iPad keyboard orders in the second quarter of 2010, “but since the accessory’s price is rather high, iPad’s strong sales did not relatively benefit the sales of its external keyboard and created serious inventory issue, which Apple did not resolve until the fourth quarter of 2010, when the company resumed placing orders for the accessory.”

Don’t get me wrong. I love my iPad. But when I want to get work done, I use a Mac. 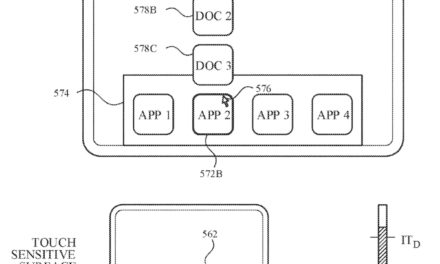