In a note to clients, as reported by “Barron’s” (http://macte.ch/Rch6o), BTIG Research analyst Walter Piecyk has raised his price target on Apple shares from US$375 to $450 from $375, saying the iPad will probably generate US$24 billion in revenue this calendar year.

That’s $4 billion more than he’d originally expected. Piecyk writes that the introduction of the iPhone 4 at Verizon in February had “tempered” his expectations, as “the CDMA iPhone 4 initially generated a disappointing response which not only surprised us but apparently also surprised Apple.”

However, the iPad 2 “appears to be putting our doubts to rest.” The analyst predicts that 40 million iPads will be sold this year, up from 33 million in his previous estimate. 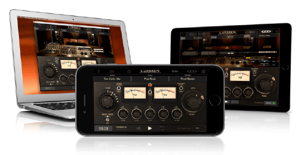 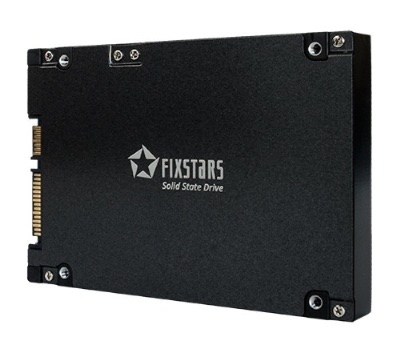