VidConvert It will convert just about any type of video into one of the a varityof formats, allowing you to create videos for your iPhone, iPad, Mac or Apple TV. To use you add a file, select a format and a quality, and click convert. Optionally you can change your save folder from the main window.

VidConvert requires Mac OS X 10.5 Leopard or later. It’s Universal Binary so runs natively on both PowerPC and Intel Macs. VidConvert costs US$14.95 for a single user license. A demo that creates two-minute samples is available at the product web site (http://www.reggieashworth.com/vidconvert). Version 1.0.5 is a free update for registered users.

OS X, iOS — and ‘synergy’ between the two 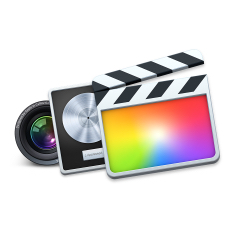