Apple introduced FaceTime video chat in June with the launch of its iPhone 4 smart phone. Since then, it has made the feature available in the iPod touch media players and for Macs. It’s available for Mac OS X at the Mac App Store for US$0.99.

FaceTime for Mac makes it possible to communicate with anyone on an iPhone 4, iPod touch, or Mac from your Mac. If you use one of the new MacBook Pros you get 720p clarity.

“Apple’s marketing machine will do a lot to educate consumers” about video calls, Ben Bajarin, an analyst with Creative Strategies, told “Investor’s Business Daily.” The publication says scenarios for video calls include parents on business trips wanting to talk to their children face-to-face and deaf people signing to each other. People can switch to the rear-facing cameras for situations where they want to show someone what they’re seeing.

“We’re still early in this right now,” Bajarin said about the adoption of video calling. “We’re seeing people start to experiment with it.”

What makes video calling on the iPad 2 so significant is that it will join tens of millions of Apple FaceTime-enabled devices already in use, Shiv Bakhshi, an analyst with Mobile Perspectives, told “Investor’s Business Daily.” Apple’s huge user base likely will inspire people to experiment with video calling, he adds. 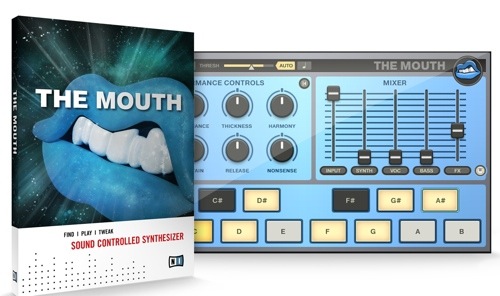