‘MacVoices’ looks at the iPad 2

On the new “MacVoices” (http://www.macvoices.com) John Martellaro of “The Mac Observer” talks about his disappointment in the iPad 2.

He tells why wasn’t as wowed as he would have liked, and wrote an article that drew plenty of interesting responses. Martellaro talks about why he was disappointed, but will buy an iPad 2 anyway, and the many and varied comments that have been directed his way. 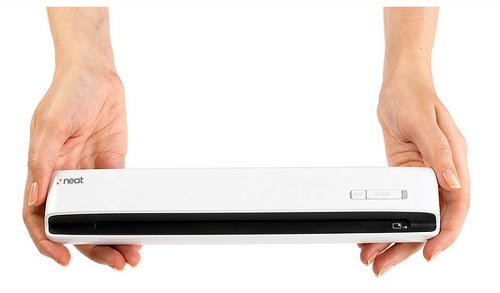