Survey: one third of U.S. and U.K. adults are mobile phone gamers

PopCap Games, which makes casual video games, has announced the results of a new survey that found large increases in overall usage and frequency of mobile game playing among U.S. and U.K. adults.

The survey, conducted by Information Solutions Group, also found that among mobile phone gamers, the mobile phone is now the primary gaming device of choice, leapfrogging video game consoles and personal computers in less than two years. Further, “smartphone” owners (the fastest-growing mobile segment) are by far the most avid consumers of mobile phone games. These and other purchase and consumption trends identified in the survey suggest significant growth in the mobile games sector will continue for the foreseeable future.

Overall, more than half (52%) of the 2,425 survey respondents said they had played a game on a mobile phone at some time in the past; 73% of U.K. respondents said they had played a mobile phone game at least once, compared to 44% of U.S. residents surveyed. A portion of those U.K. respondents appear to have been one-time users, as most other usage data found similar activity and trends across the countries.

In May 2009, ISG conducted a similar study of mobile gamers on behalf of PopCap, specifically targeting AT&T mobile customers; where applicable, historical data from that earlier survey is presented below along with data from the newly completed survey. Complete results of the new survey can be found at: www.infosolutionsgroup.com/popcapmobile2011

° Among all mobile phone gamers, 50% said that the amount of time they spend playing games on their handset has increased over the past year, and among smartphone owners the figure climbs to 63%; in the 2009 survey, only 20% of mobile gamers indicated their consumption of mobile games had increased.

° When asked which gaming-capable device they play games on most often, 44% of mobile phone gamers chose their phones, catapulting handsets past video game consoles (21%) and computers (30%) to the top of the list. 51% of avid mobile gamers and 55% of those mobile gamers who own smartphones indicated they played games most often on their phones. This compares to just 17% of mobile gamers who chose their handset as their most frequently used gaming device in the 2009 survey.

° Among all mobile phone gamers, 23% of all mobile phone device usage time (excluding phone calls) is spent playing games.
This international research was conducted by Information Solutions Group (http:/www.infosolutionsgroup.com) exclusively for PopCap Games. The results are based on 2,425 online surveys completed by members of the world’s largest online ePanel (Toluna) in the United States and United Kingdom between Jan. 25 and Jan. 31, 2011. 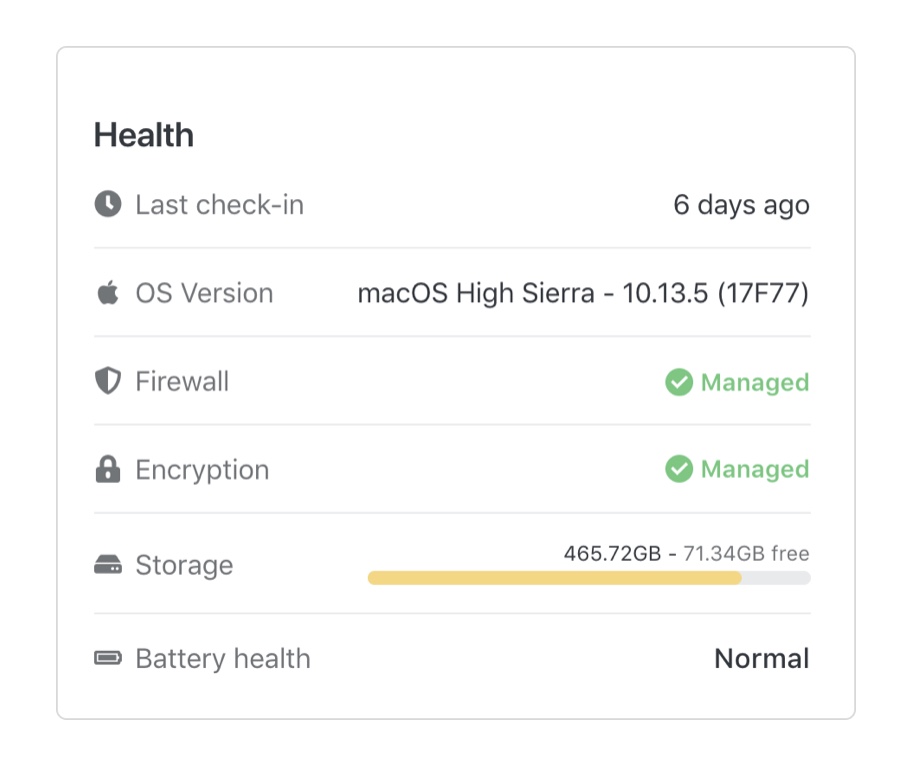 iTunes countdown to half a billion songs announced