BiddingForGood, a charitable e-commerce platform connecting consumers and marketers to thousands of nonprofit auctions, has announced the top performing brands and categories on its platform. Apple is on the list.

Some of the other top brands on BiddingForGood include Starbucks, Marriott Family, and PF Changs. These brands have helped the company reach over $105 million in merchandise sales supporting non-profits and schools across the U.S.

“Charity malls are becoming increasingly popular in the specialty e-commerce space, but they typically give less than 15% back to causes, whereas BiddingForGood gives 91% of merchandise sales back to causes and offers a unique way for businesses to become involved in a socially responsible program,” says CEO Jon Carson.

BiddingForGood is a charitable e-commerce company that connects fundraisers, shoppers and businesses. Online auctions powered by BiddingForGood have generated over $100 million for non-profit organizations and schools. Many of the top private and public schools and nonprofits in the country use the BiddingForGood platform. 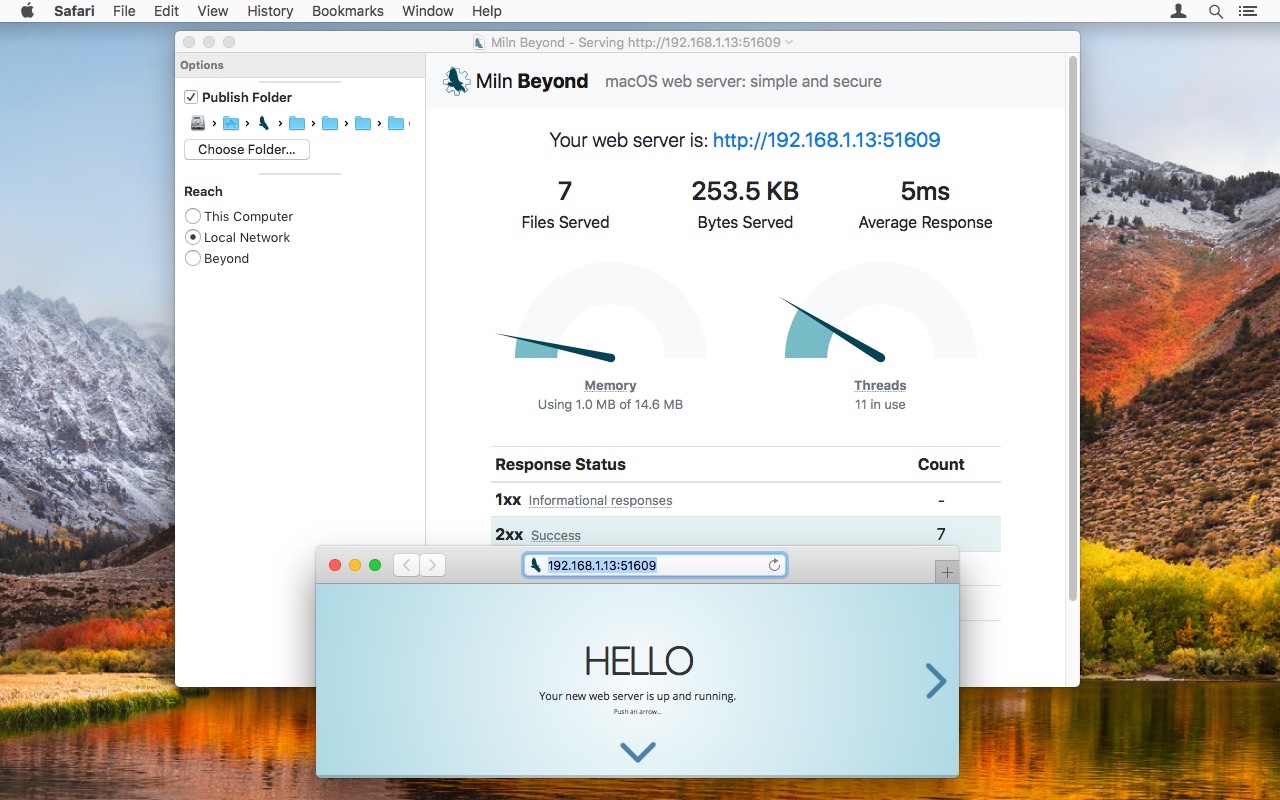 Beyond is a new web server for macOS