The article says Australian blogger Graham Spencer found that iTunes customers in Australia pay up to 69% more for some songs than in the US. This was followed up by Choice spokesperson Christopher Zinn who has criticized the likes of Apple and Sony for lacking global price parity.

Apple says the diversity of global prices is due to individual content agreements with each country, rendering exchange rates irrelevant. “Each iTunes store is relevant to the country within which it resides, i.e content availability and pricing is based on agreements with the relevant content owners in each country,” the Apple spokeswoman told “SmartHouse.” 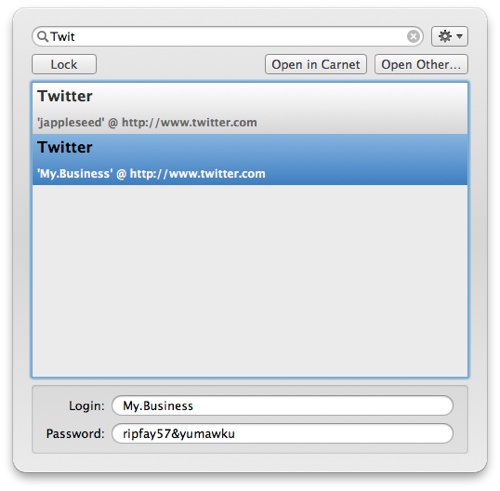