Apple will open its fifth retail store in Shanghai this summer, according to Ron Johnson, senior vice president of retail operations at Apple — as reported by the “People’s Daily Online” (http://macte.ch/Up8Xp).

The other four stores include two in Beijing and one in Shanghai and Hong Kong, respectively. Apple now has 323 retail stores worldwide and 87 out of them are outside the U.S. The four stores in China have both the largest flow of customers and the highest revenue in the world, according to the “People’s Daily Online.” 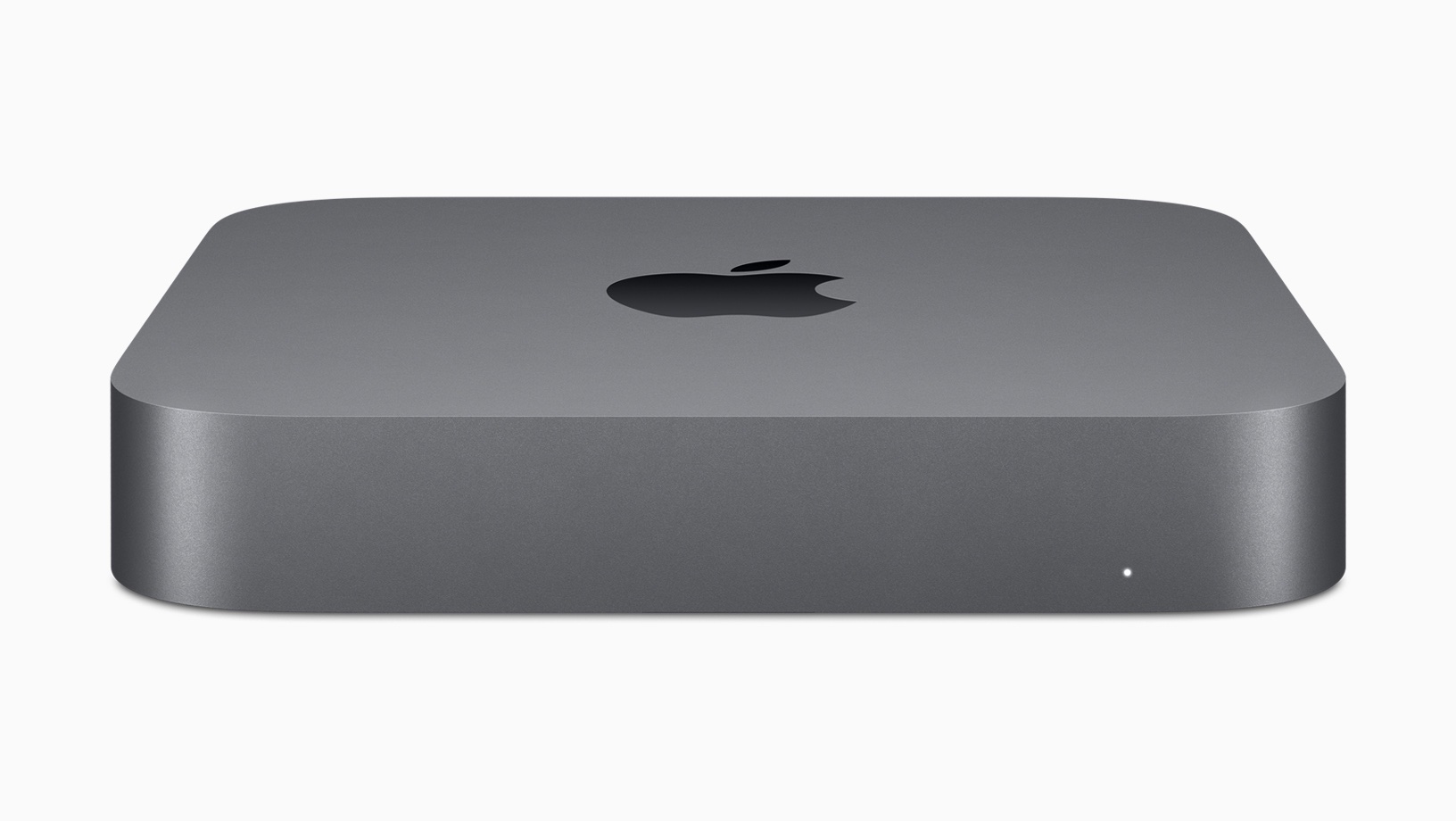