iPhone mini rumors are back

Rumors of an iPhone mini (or iPhone nano, if you will) were prevalent a couple of years ago. Now they’re baaaaack with the “Wall Street Journal” (http://macte.ch/bdNbC) saying Apple is working on the first of a new line of less-expensive iPhones and an overhaul of software services for the devices.

Quoting unnamed “people familiar with the matter,” the “WSJ” says the iPhone mini is intended for sale alongside the current iPhone line-up and be about half the size of the iPhone 4. The new phone would purportedly be available to carriers at about half the price of the main iPhones.

That would allow carriers to subsidize most or all of the retail price, putting the iPhone in the same mass-market price range as rival smartphones, says the “WSJ.” There’s no timetable on when the iPhone mini might debut, the article says.

“ZDNet” (http://macte.ch/sSoju) adds that the iPhone mini could be sold to carriers at half the existing price of the regular iPhone, meaning greater subsidies to the end consumer. It could in effect also be an emerging handset for those in less economically developed areas of the world, says “ZDNet.”

The “WSJ” also says that Apple is working on a major revamp of MobileMe, its US$99-per-year suite of Internet tools. The article says that MobileMe will soon be offered for free and will serve as a “locker” for personal memorabilia such as photos, music and videos, eliminating the need for devices to carry a lot of memory.

Quoting another unnamed source, “Cult of Mac” (http://macte.ch/g8v9E) says the iPhone mini will pull all of its content from MobileMe. When users buy a movie or TV show on iTunes, it’s available to stream to their iPhone or iPad. The service is based on technology from LaLa.com, a streaming service that Apple bought last spring and then shut down, the article adds. 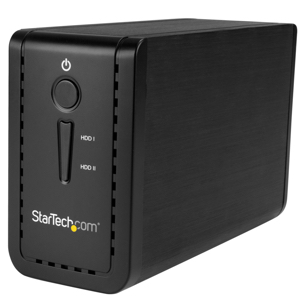