The new Traktor generation is based on a revised “high-visibility” graphical user interface for intuitive operation under all conditions, and now offers up to four Sample Decks as well as the Loop Recorder. While each Sample Deck can add up to four simultaneous samples or loops to the mix, the Loop Recorder allows DJs to capture audio from various sources on-the-fly and drop it back into the mix at any time.

The new Traktor generation also sports “TruWave” technology. By displaying tracks and samples in all four decks with high-resolution multi-colored waveforms, it gives deep into the spectral properties of the music, visualizing both individual rhythmic elements as well as general sonic characteristics.

The synchronization features in Traktor have been further expanded with a new “SoftSync” function that provides a combination of automatic beat-matching and hands-on control. The timecode-controlled Traktor Scratch Pro 2 combines the new software generation with the new Traktor Audio 10 interface, which offers additional I/O, improved signal chain monitoring and a new bypass functionality over the previous Audio 8 model. 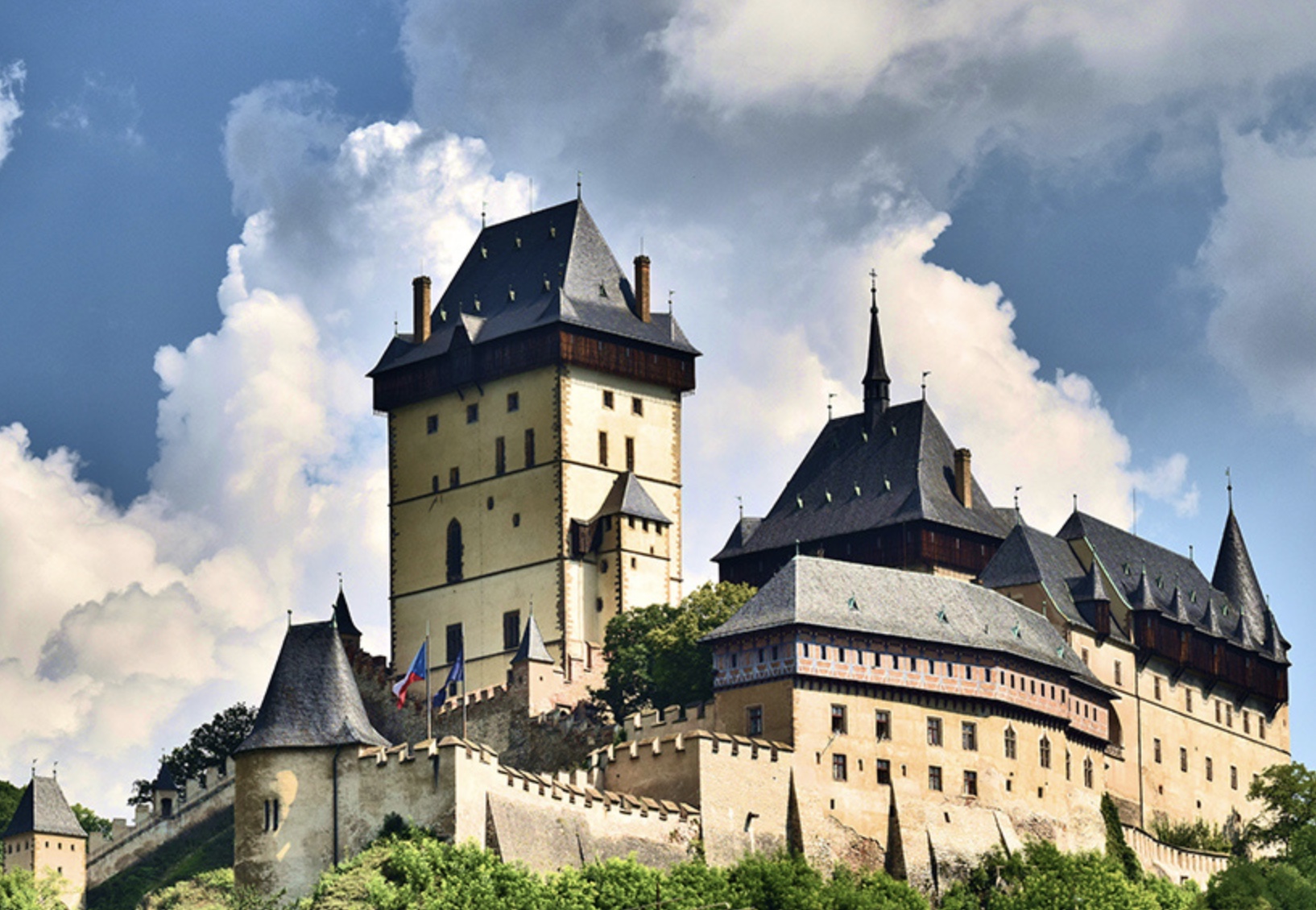