Apple reportedly is revising its laptop orders upward with the volume of some hot-selling models being doubled, according to “DigiTimes” (http://www.digitimes.com). That goes against the general industry trend.

Overall, notebook shipments from the top-five notebook makers are likely to contract by 5-10% sequentially in the first quarter, to 38 million units, or the same volume they shipped a year ago, says “DigiTimes.” In related laptop news, “CNET” (http://macte.ch/WIjVz) says Apple is targeting a MacBook Air update for this summer that will include a move to Intel’s Sandy Bridge processors. Look for it in June, the article says.

The take of the Sellers Research firm (that’s me)? Maybe. Moving to a Sandy Bridge processor makes sense. However, Apple won’t move the teeny portable to the new Intel chips until the MacBook Pro, MacBook, iMac and (probably) the Mac Pro have made the move. 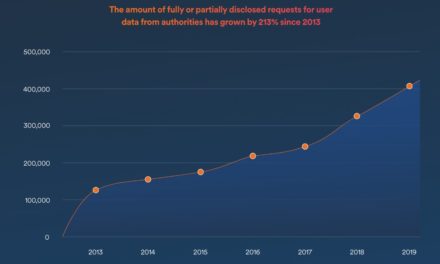 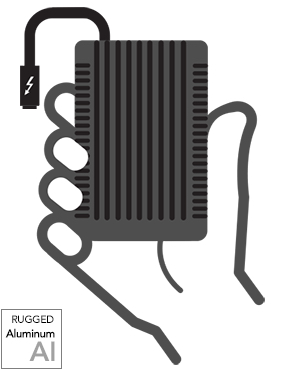