Zack’s Equity Research has upgraded Apple to Outperform from Neutral, believing the company has further room for expansion. The investment case for Apple is based on its earnings momentum and accelerated revenue growth.

“Apple has grown leaps and bounds, driven by the success of its iPhones, iPad and increased Mac shipments” says Zack’s. “We expect the iPhone-driven momentum to continue. Stronger-than-expected iPhone and iPad sales will help Apple grab a larger share of the smartphone market. In our opinion, this is the key to long-term growth and continued appreciation of the stock given the large addressable market. We expect the company to outperform its peers this year. Over the last four quarters, Apple surpassed the Zacks Consensus Estimate by 21.3%.”

Apple’s posted stellar first quarter 2011 results beating the Zacks Consensus Estimate. The outperformance was driven by strong iPhone, Mac and iPad sales. The outlook for Mac, iPad and iPhone 4 remains extremely strong, backed by demand in domestic and international markets that bode well for Apple’s revenues and earnings. The quarter’s earnings reached a record $6.43 per share, beating the Zacks Consensus Estimate of $5.38, posting a positive surprise of 19.5% and surpassing its own guidance of $4.80.

Strong earnings were attributable to record sales in the quarter, which leaped 70.5% year over year to $26.74 billion. Revenues beat the Zacks Consensus Estimate of $24.30 billion and its own forecast of $23.00 billion. The mammoth revenue growth was driven by increased momentum in Mac shipments and a booming iPhone and iPad business. International sales accounted for 62.0% of  total revenue in the quarter.

The earnings outlook for Apple remains extremely strong ahead of its quarterly results, says Zack’s. The estimate revision trends and the magnitude of such revisions justify the strength in the stock.

A majority of the analysts agree that Apple’s fiscal 2011 earnings will exceed previous expectations. Estimates are trending upward, as analysts’ opinions have turned increasingly bullish over the last thirty days. Out of the 47 analysts providing estimates, 34 have raised their estimates for fiscal 2011 over the last 30 days. There was no downward estimate revision.

“With a loyal customer base, international expansion, competitive pricing strategy and solid cash in hand, we remain positive on the long-term growth of Apple,” says Zack’s. “Moreover, we expect Apple to introduce new products this year to compete against new Android-based phones and tablet PCs.”

The firm is also positive on the addition of  Verizon Wireless as a carrier that will help it double its customer base. “We remain optimistic on Apple’s ability to post stronger results in 2011, driven by increased demand for iPad and iPhones,” says Zack’s. “The estimate revision trends indicate a significant upward pressure on the stock over the near term. Nevertheless, we expect Apple to report stronger results going forward. Apple has a Zacks #1 Rank stock, implying a short-term Strong Buy rating.” 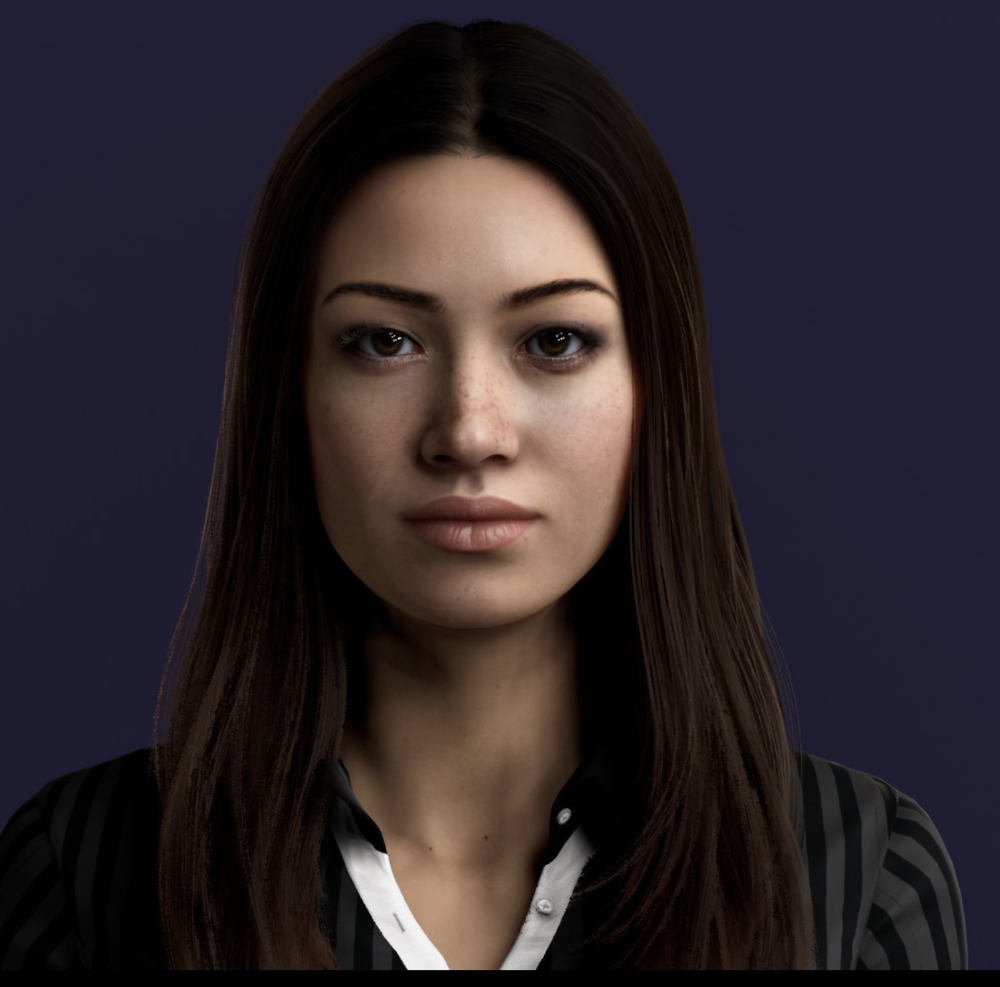