Verizon may have sold 500,000 pre-ordered iPhones

Verizon may have sold 500,000 iPhones before it shut down pre-orders on its web site, “The Street” (http://macte.ch/5QCPU) reports. JP Morgan analyst Phil Cusick came up with that figure based on previous Verizon smartphone sales announced.

After breaking its previous phone sales record in the first two hours of pre-orders, Verizon continued to take orders for 15 more hours until 8:10 p.m. (Eastern), the article notes, quoting Cusick. In a note to clients, based on the pace of sales, the analyst estimated that more than 500,000 Verizon iPhones were sold on day one.

Verizon said sales of the Verizon iPhone crushed its previous one-day sales record. Cusick noted that that record was 100,000 Motorola Droids, a Google Android-powered phone that first sold on Nov. 6, 2009. The analyst estimated that the first sample of Verizon iPhone demand puts the phone on track to exceed the Droid’s debut performance. 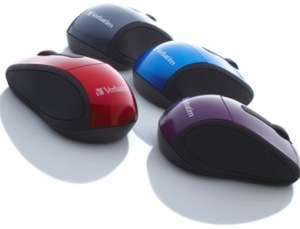 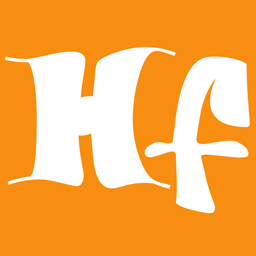