Holomatrix plug-in does one thing and does it well

Holomatrix is an US$99 After Effects plug-in that does one thing well: it gives footage that produces ghost-like, scan line, holodeck, and “help me Obi-Wan Kenobi” looks. Holomatrix runs on After Effects on both Mac OS X (10.5.8 and higher) and Windows.

It’s an unusual plug-in because it’s not listed in the Effects menu. Instead, it’s applied by choosing Window>Holomatrix, which then applies a bunch of complex presets to the selected layer — presets that use many effects and expressions, and that involve multiple levels of precomposing.

As the presets use built-in effects, you could (in theory) do everything Holomatrix does, without buying the plug-in. Good luck! The developers have obviously spent hours figuring out the best way to create the holodeck look, and the process is instantaneous. Choose the plug-in from the menu and — wham-o — you’re done.

If you’re not happy with the default look, you can make infinite adjustments in the Effect Controls window or in the custom Holomatrix panel that appears after you apply the effect. You can choose from many presets (or save your adjustments as a new preset), turn on-and-off various aspects of the effect (glows, random flickers, etc.), and adjust the thickness and color of the scan lines.

As the result is an unusual mixture of expressions and built-in effects, there are some gotchas to be aware of when deleting the effect (because it’s not a single effect, you can’t just select it and delete it) and when using it in complex situations, such as 3D. Luckily, Holomatrix comes with a detailed manual and there are also some excellent tutorial videos on Red Giant’s web site (http://www.redgiantsoftware.com).

Nektony Disk Inspector is new file organizer for the Mac 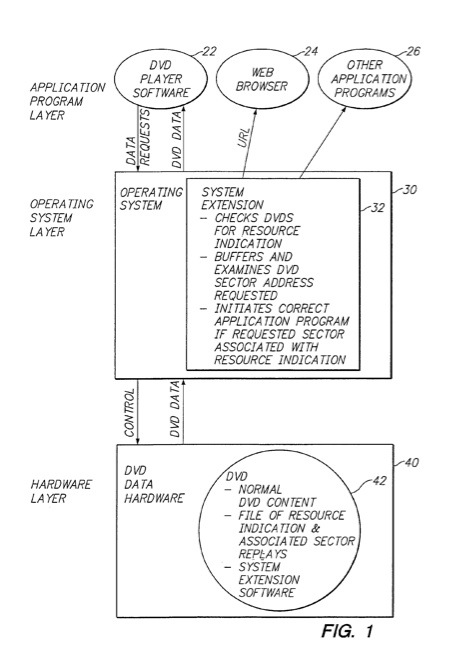