Mac, Safari and iOS market share for Internet usage rose from December to January, according to the latest market share survey from NetMarketShare (http://www.netmarketshare.com).

According to the report, among operating systems, Mac OS X had 5.25% of the global market share in January compared to 5.02% in December (that’s global market share; in the US it’s almost 10%). Windows remains dominant with 89.70% as of January. That’s down from 90.29% in December. Apple’s highest percentage previously was 5.27% in October 2009.

The iOS’s market share also rose, according to NetMarketShare. It had 2.05% of the global market share in January compared to 1.69% in December. That’s an all time high. If you combine the Mac OS X and iOS operating systems Apple would have 6.94%.

NetMarketShares’ monthly surveys don’t measure market share in terms of computer systems sold. Instead they sample data from visitors to some 40,000 web sites operated b

Now dentists can use iPads with MacPractice DDS 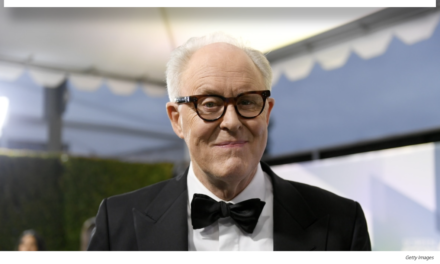 Freeverse to bring Heroes of Might and Magic V to Mac